At the core of a Catlin Gabel education is the belief that every student should feel known, heard, and valued. We are committed to and value community-wide diversity and inclusion, as we believe students learn best in an atmosphere where multiple perspectives are upheld.

A diverse community is represented by different races, religions, genders, sexual orientations, ages, languages, abilities, and more. Our families, faculty, and staff represent different countries of origin and familial structures. They celebrate different traditions, hold varying political beliefs, and live in different neighborhoods throughout the Portland metro area. They travel to campus by car and bus, by bicycle and on foot.

As students come to Catlin Gabel to learn about themselves, the world, and their place in it, an excellent 21st century education requires them to engage with classmates from many walks of life so that they have endless opportunities to think critically, ask questions, challenge assumptions, and collaborate with many different kinds of people.

We understand that diversity goes well beyond race so our students are exposed to the concept of intersectionality to help them understand that all people have facets of identity that give them power in this society and all people may have facets of their identity that may take that power away. To that end we actively work to create inclusive classrooms and community spaces, as well as extracurricular programming, and we encourage our students to engage in the greater Portland community in a reciprocal fashion. Employees participate in annual and on-going diversity, equity, and inclusion sessions to strengthen and build competencies and understandings. 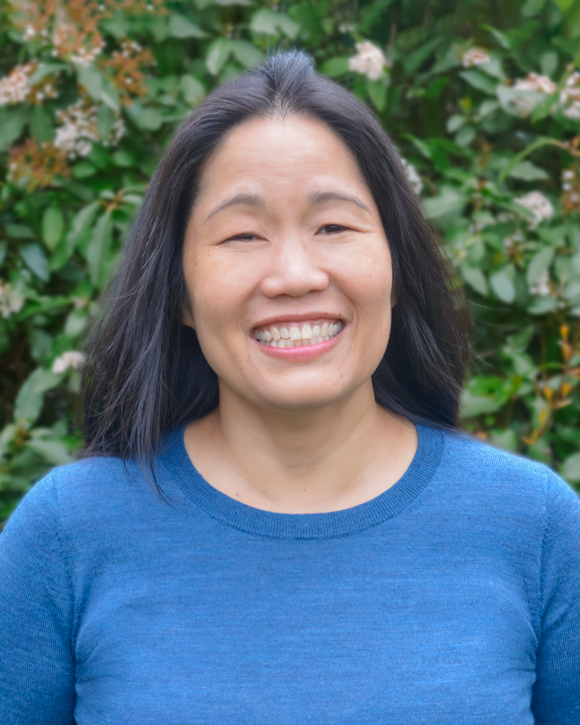 Director of Equity and Inclusion 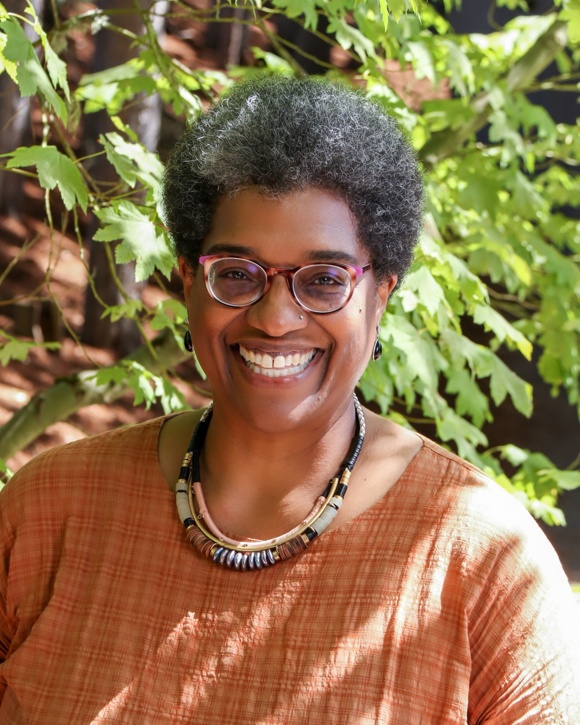 With a renewed emphasis on community engagement, students are encouraged to listen, learn, and make human connections.

Growing Together in Community
Feb 1 2023

Connie Kim-Gervey, Ph. D., Catlin Gabel’s Director of Equity and Inclusion, shares impressions of the institution today and a vision for the future.

This report shares specific achievements toward equity and inclusion.

An interview with Catlin Gabel's Director of Equity and Inclusion.

This shared effort has culminated in the creation of a formal plan that details our priorities and intentions related to diversity, equity, and inclusion for the next three years.

A message from Head of School Tim Bazemore and Chair of the Board of Trustees Indira Nallakrishnan.

A renewed commitment to providing students with dynamic learning experiences that allow them to make meaningful contributions in the world.

Response to Recent Acts of Hatred and Violence
Mar 17 2021

Yesterday we witnessed horrific violence committed against members of the Asian community in greater Atlanta.

A message from Head of School Tim Bazemore and Chair of the Board of Trustees Indira Nallakrishnan.

A message from the Board Chair and Head of School

The following definitions were first developed in 2016 by Catlin Gabel educators to provide a common framework for open and healthy discourse to foster an inclusive, diverse, and equitable community. The Glossary is meant to be a dynamic document, guided by the School’s Office of Equity and Inclusion and reflecting our growing understanding of the experience of community members.

ALLY: Someone who recognizes their privilege, and works in solidarity with marginalized groups in the struggle for social justice.

ANTIRACISM: Antiracism is the active process of identifying and eliminating racism by changing systems, organizational structures, policies and practices and attitudes, so that power is redistributed and shared equitably.

ANTISEMITISM*: The belief or behavior hostile toward Jews just because they are Jewish. It may take the form of religious teachings that proclaim the inferiority of Jews, for instance, or political efforts to isolate, oppress, or otherwise injure them. It may also include prejudiced or stereotyped views about Jews.

BIGOT: A person who practices bigotry.

BIGOTRY: Intolerance of opinions, lifestyles, or identities not necessarily backed by the power of dominant culture systems and institutions, often accompanied by discriminatory behavior.

CLASS: A system of ordering society which divides people into sets based on perceived social or economic status.

CULTURAL APPROPRIATION: The adoption or use of the elements of one culture by members of another culture, often without understanding, acknowledgement, or respect for its value.

CULTURALLY RESPONSIVE:  Practicing an ongoing awareness of one’s own identity and biases, and taking action to learn and honor the varying cultural and community norms of students and their families.

DIVERSITY: The range of differences represented in our community.

EQUITY: Everyone gets what they need in order to enjoy access, opportunities, and a fair chance to succeed.

GENDER FLUID: Of, relating to, or being a person whose gender identity is not fixed.

GENDER IDENTITY: A person’s internal sense of being male, female, some combination of male and female, or neither male nor female.

HETERONORMATIVE: A gender binary viewpoint that presumes heterosexuality as the standard and “normal” sexual orientation instead of being one of many possibilities.

INCLUSION: Active engagement that supports every individual’s identity and sense of belonging.

INTERSEX: Umbrella term denoting a number of variations in an individual’s bodily characteristics that do not match strict medical definitions of male or female.  (The “I” in LGBTQIA: Lesbian Gay Bisexual Transgender Questioning/Queer Intersex Asexual)

-ISM/-PHOBIA:  Suffix describing attitudes, actions, or systemic structures that oppress a person or group because of their group identity. Examples include, but are not limited to:

MACRO-AGGRESSION: Large scale or overt aggression towards persons of marginalized groups.

MARGINALIZE: To treat a person, group, or concept as insignificant or peripheral; to exclude from power and full participation.

MICRO-AGGRESSION: Commonplace verbal or nonverbal slights and indignities, whether intentional or unintentional, which communicate derogatory messages to persons of marginalized groups.

MULTICULTURALISM: The practice of promoting the respectful coexistence of diverse cultures.

POWER: The capacity to direct or influence the behavior of others or the course of events.

PREJUDICE: Prejudging a person or group of people based on stereotypes and biases, often accompanied by ignorance, fear, or hatred.

PRIVILEGE: Systemic access to unearned advantages, resources, and opportunities which come at the expense of others.

RACISM: Race prejudice backed by the power of dominant culture systems and institutions. A system of disadvantage based on race.

RACIST: A member of a dominant culture who practices racial prejudice.

SOCIAL JUSTICE: The ideal of full and equal participation of all groups within a society that is mutually shaped to uphold human rights. Social justice includes a vision of society that is equitable, and in which all members are physically and psychologically safe and secure.

SOCIOECONOMIC STATUS (SES): The perception of social standing or class of an individual or group measured not only by income but also educational attainment, financial security, and access to the opportunities and privileges within society.

STEREOTYPE: Generalizations about groups of people that negate individuals.

Dedicated to Ann Fyfield for her inspiration and work on this document and for modeling healthy discourse. Summer 2017

You are encouraged to bring questions or concerns about any type of discrimination to the attention of the director of human resources or head of school. You can raise concerns and make reports in good faith without fear of reprisal. All reports of discrimination will be investigated promptly in as confidential a manner as possible.